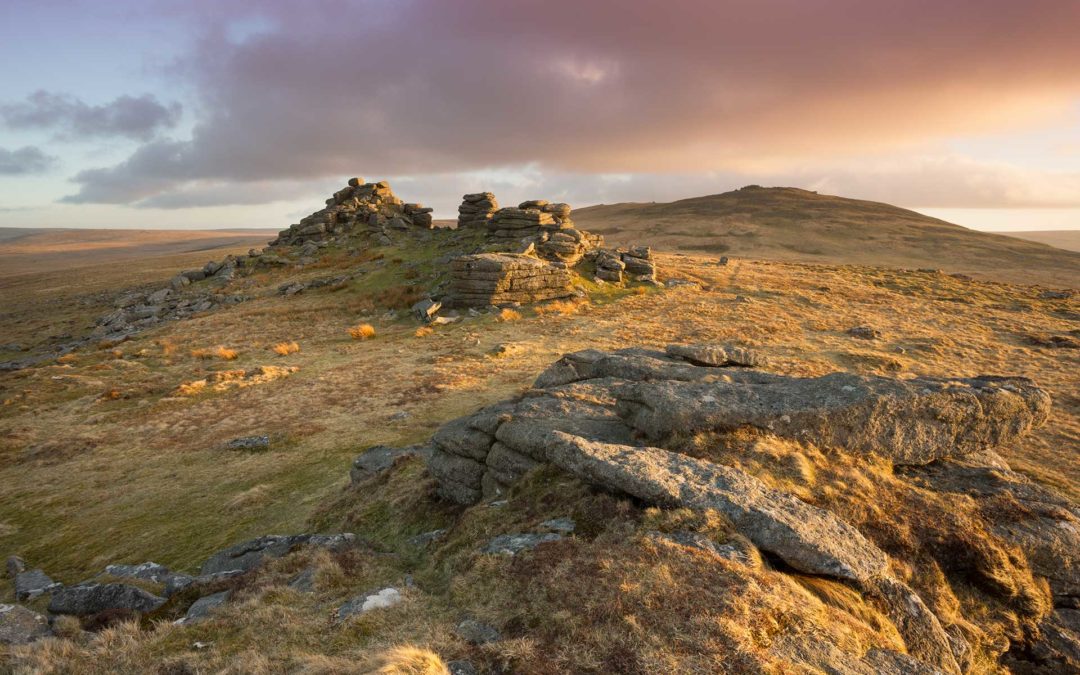 This article refers to my yearlong, interactive online course Celtic Studies: Myth, Tradition, Spirituality. You can find full course details at this link.

A storm is whipping around Ynys Môn, Mona, the Isle of Anglesey, as I’m writing. It’s raging back in Connemara, too, where I still have a foothold for a little while. Until the sale of our house there is completed, and we’ve returned to Wales for good. Meanwhile, I’m living a peripatetic life – lurching from Ireland to Wales and back again. It’s unsettling, but it brings right into my daily life a thing that I’ve always understood intellectually: that the two places are so profoundly connected in a myriad of different ways. And of course, there is folklore about a greater Wales which was separated from Ireland by a land-bridge or a shallow sea across which, in the Second Branch of the Four Branches of the Mabinogi, Bendigeidfran (Bran the Blessed) walked.

It’s not as unlikely an idea as it might seem. During the Mesolithic age, sea levels around Britain were more than 100 metres lower than they are today. Britain wasn’t quite an island, then; it was connected on all sides. Not just to Ireland, but to continental Europe – and so it is that the name Doggerland has been given to a great plain which is now filled by the North Sea, but which once was inhabited by the last hunter-gatherers in Europe.

So it’s not surprising that we see so many similarities in cosmology, mythology and spirituality, as well as other fundamental aspects of culture, stretching out all along this wild Western seaboard of Europe. But instead of focusing on this common ground, and using it to forge a set of contemporary spiritual practices which we can all belong to, we sometimes have a tendency to revert, as we so often have done in the past, to focusing on all that seems to divide us. Who is ‘Celtic’ and who is not being one of those questions that sometimes haunts those who don’t know where, for example, ‘Celtic’ ends and ‘English’ begins.

That’s why my new yearlong interactive online course, Celtic Studies: Myth, Tradition and Spirituality, aims to blur those boundaries again, and find a way of reclaiming the traditions of our ancestors which all of us from these islands can embrace. Because the world has changed, and we need to change too. The old ways of doing religion and spirituality – which have, down the millennia, achieved little more than setting us against each other – usually into the ‘saved’ or the ‘not-saved’; God’s ‘chosen’ or his ‘not-chosen’ – have had their day. And we badly need not to make the same mistakes again, by forming exclusive ‘clubs’, or applying labels to ourselves which set us apart.

But that doesn’t mean we have to be cut adrift from our native traditions. Quite the contrary; we just need to learn to reclaim them in ways that are open and inclusive. And reclaiming an authentic, land-based spiritual practice is critically important; it is, I believe, the Great Work of our time. As our crumbling social, political and religious institutions continue to fail us, and as we watch the consequences of our own actions deplete, pollute and choke the planet, so many of us are looking for answers to the ever-more urgent question of how we should live now. And we’re finding those answers in the wisdom which all the old stories tell us can be found on the fringes, in the forest, in the wild thickets of the ancient hedge. In the rich and diverse native wisdom traditions of these islands – that deep ancestral lineage which is our inheritance. It’s time to reclaim those traditions, and weave them into an authentic, grounded practice for very different times.

The term ‘Insular Celts’ is used to refer to the peoples of the British Iron Age prior to the Roman conquest, and their contemporaries in Ireland. Once upon a time, all of these people would have spoken a Celtic language – from either the Brythonic (Wales, Cornwall) or Goidelic/Gaelic (Ireland, Scotland, Isle of Man) branches. And, as the oldest texts and folklore from these islands indicate, in these islands we had a rich native mystery tradition. And we practised an earth-centred spirituality, founded on a cosmology which had at its heart the requirement to live in balance and harmony, not just with the everyday physical world of our senses, but with the Otherworlds which overlapped and influenced it. Otherworlds which we could sometimes penetrate, if we were willing to put the work in, and complete the long apprenticeship. This was how our ancestors lived – until the time came when our indigenous culture and spirituality was overwritten by a wave of religious colonisations that severed us from our lineage and from our spiritual roots.

Roots are anchored in the land, and the land is our greatest teacher. We need to put our roots down deeply again into this ancient earth, and find our sense of the sacred there again. Because although the chain of our ancestral spiritual traditions has been broken, the land is still there as our teacher, and the Otherworld still penetrates it. They’re all still there – the old sacred sites, the rocks and stones, the mountains, the ancient trees, the Voices of the Wells, the gods in our places … they’re still there. Waiting for us to wake up again. Waiting for us to find our way back to them.

This course is all about finding our way back to them. And above all, my approach to the question of what makes an authentic contemporary spirituality for these islands at this time is to un-complicate it. Not to try to reconstruct something which we don’t have the knowledge for reconstructing, and which belonged anyway to a world which is two thousand years old, and a culture which has (for better or worse) moved on. That’s part of the old way of doing things; it risks becoming trapped in the old dogmas which got us into this mess in the first place. Rather, I want to explore all of the ways in which our ancestors in these lands – all of them – practised an Earth-centred spirituality which is identical in its foundations to the Earth-centred spiritualities practised by other indigenous peoples around the world today. To show how we all have that lineage, how we all have that inheritance. And to use that knowledge to discover contemporary spiritual practices which incorporate what our ancestors knew about these specific lands where our feet are planted (yes, wherever we came from) and which will inspire us to find the sacred in our places again, today.

These practices, on which my course is built, are about being fully embodied in our places. They’re about forging a connection to the land and the other-than-humans who share it with us. They’re about recognising the Otherworlds which overlap our everyday physical/sensory world, and finding ways to pierce the veil, and journey there. About honouring the ancestors, and working with authentic ritual and ceremony. About finding the gods in our places. About working with the myths and archetypal beings who inhabit this land. More than anything, it’s about falling into this land’s great dreaming.

This course is also about exploring how we can authentically carry those deities, stories and archetypes with us to new and distant places – to allow those who have ancestry in these lands but now live in North America, or Australasia, or other faraway places, to understand that this is their lineage and inheritance too. And to find ways of taking that knowledge to their home place and using it to find their unique sense of the sacred in the place where their feet are now planted.

This course, above all, is about studying up-to-date and accurate knowledge about our past – not only so that we can understand our present predicament, but so that we can consciously and accurately co-create our future, and uncover the new stories which will teach us how to live well on this beautiful, animate Earth.

This article refers to my yearlong, interactive online course Celtic Studies: Myth, Tradition, Spirituality. You can find full course details at this link.