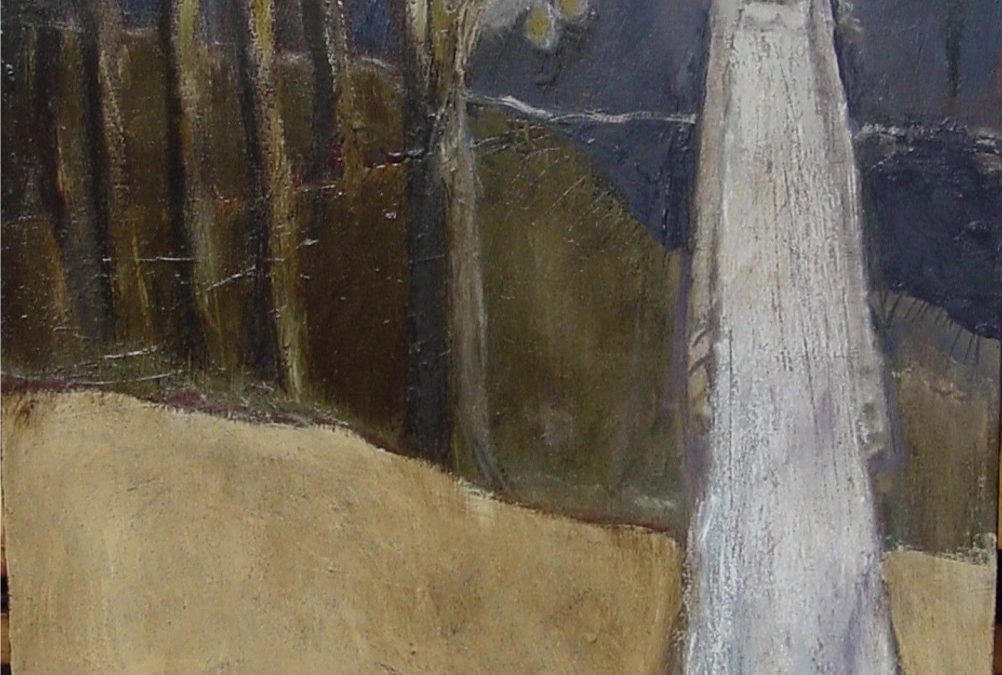 Isn’t there always a sadness when a writer you’ve loved dies – the sudden dawning that there’s never going to be a new book from them again, which leads to an equally sudden strong determination to treasure those you already have. That’s how it was for me this week, hearing about the death of Toni Morrison, whose novel Beloved rocked my world 15 years ago, at an age when I’d mostly stopped reading contemporary fiction. Morrison was one of the voices we studied during my MA in literature and creative writing – and such a unique and beautiful voice it was.

I was profoundly taken at the time by her notion of ‘rememory’ – which occurs in the book in the context of reimagining one’s past, one’s heritage. Revisiting a memory, and reconstructing it. ‘Rememory’, then, differs from ‘memory’, which is always presumed (incorrectly) to be in some fundamental sense independent of the rememberer. Rememory is a response to the continued ghostly presence of something which has disappeared or been forgotten, as when the novel’s main character Sethe “remember[s] something she had forgotten she knew”. Rememory in this sense is an act of re-membering – of adding flesh and bones to a shadow.

It is also an act of restoration – and so of re-storying. Re-storying, in the same way, is revisiting a story, reconstructing it, remembering something we have forgotten we knew. It is not only about keeping the old stories alive, but about letting the old stories grow by transforming them for our times. In Leslie Silko’s wonderful novel Ceremony, medicine man Betonie talks about changing stories and ceremonies, and the need for them to change as the world changes: ‘In many ways, the ceremonies have always been changing … only this growth keeps the ceremonies strong … things which don’t shift and grow are dead things.’

And I’m thinking about these acts of re-membering, of re-storying, particularly at this time, as I find myself en route to perform at the Edinburgh International Book Festival, in the context of my new book of fairy-tale reimaginings, Foxfire, Wolfskin. The subtitle of that book is ‘… and other stories of shapeshifting women’. And so I’m reminded that stories, like people, are shapeshifting creatures, hurtling always along their own twisting paths of becoming. We have always been story makers, myth makers, as well as story tellers. By reimagining the stories, we keep them alive. And we honour the imaginal world – that old mundus imaginalis of ancient tradition – where they come from. These things are, above all, rich and essential acts of co-creation. It’s life-enhancing. And it’s what we’re here to do.